Exploring your family history or spiritual traditions is easier with help! Our experts will share practices that can deepen your spiritual journey, or join one of our genealogy workshops to learn how to find your ancestors.

We’ll help you enjoy the journey!  Lineage Journeys provides the unique perspective of the ancient spiritual traditions of North America and Europe along with research-based documentation of lineages, family histories and immigration pathways that define the heritage of the customer’s family. 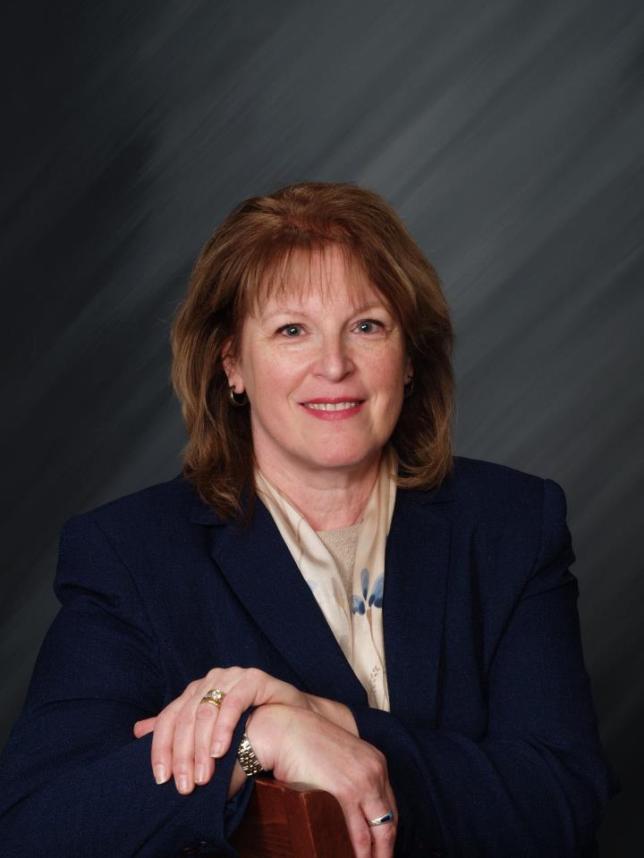 Writer, speaker, blogger, presenter and researcher.  Judy has been researching her family tree from the age of 12, specializing in French-Canadian, Acadian, Native American and Michigan research. Beginning as a professional genealogist in Europe in 1993, she has lectured at the National Genealogical Society’s conferences in 1998 and 2000, as well as conferences in Europe and around the United States. She is currently writing a book of the matrilineal descent of her oldest female ancestor in Normandy, France. Traveling extensively around the world, Judy has visited and researched in the villages and archives of Germany, France, Quebec, and Ontario where her or her husband’s family lived. Owner of Lineage Journeys, she conducts research for clients and offers presentations in churches, libraries and organizations.

Lineage Journeys is here to help you find your way as you search for your family and the realities of their lives.  We conduct genealogy workshops, offer coaching as you do your research, and provide full-service genealogy help to those who want extensive support in finding and documenting ancestors.

All participants leave presentations with handouts that include tools, weblinks and suggestions necessary to do their own research.  Genealogical “coaching” is also available for family historians who want to do most of the work themselves.

For more information about having Judy speak to your group, please email judynmuhn@gmail.com.

Click here for some FREE GOODIES:  Genealogy Societies & Archives across the U.S. and Quebec

RootsTech 2018 – Syllabus materials: UPDATED – a key date was wrong (1755 was the beginning of the “Grand Derangement” (Great Dispersement of the Acadians) – correct copy RT9816-Muhn-Acadian&FrenchCanadian

END_OF_DOCUMENT_TOKEN_TO_BE_REPLACED

2020 is the 10th anniversary of RootsTech and promises to be another amazing experience! Here are some of the things I learned in 2019 that may help you in preparing for the RootsTech 2020 …. Learned a lot this year! Returning for RootsTech for a second year gave the advantage that I knew more of …

END_OF_DOCUMENT_TOKEN_TO_BE_REPLACED

There is SO much to do at RootsTech, I thought I’d give you some ideas from my perspective of attending for the last two years! So here we go! First, if you are “into” DNA, there is no other place to be than RootsTech! Why? Because all of the vendors of the kits will be …