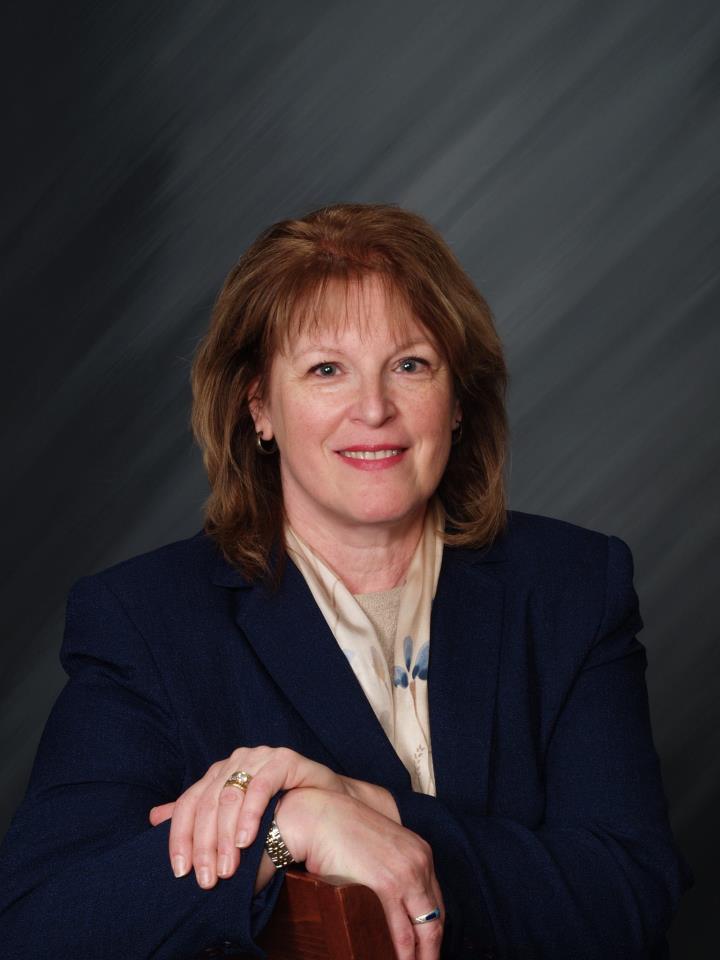 Writer, speaker, blogger, presenter and researcher.  Judy has been researching her family tree from the age of 12, specializing in French-Canadian, Acadian, Native American, Scottish and Michigan, Ontario and Quebec research. Beginning as a professional genealogist in Europe in 1993, she has lectured at the National Genealogical Society’s conferences, RootsTech and RootsTech Connect, Federation of Genealogical Societies, as well as conferences in Europe and around the United States. She is currently writing a book of the matrilineal descent of her oldest female ancestor from Normandy, France. Traveling extensively around the world, Judy has visited and researched in the villages and archives of Germany, France, Scotland, Quebec, and Ontario where her or her husband’s family lived as well as the lineages of her Native family. Owner of Lineage Journeys, she conducts research for clients and offers presentations in churches, libraries and organizations.